A little about Robert E. Holley

You ever have that Facebook friend who writes essays in their Facebook status about the films and television shows they love? That's me! Robert E. Holley

After years of introducing friends and family to different shows and movies, I was encouraged to curate those rants in my own space. 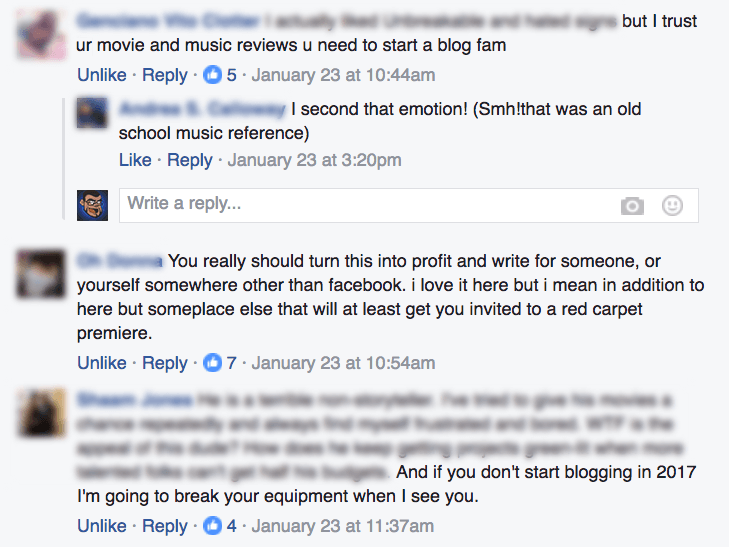 I’m a filmmaker with a love for the craft. What you'll find here are my musings on the art, craft, and soul of some of my favorite pieces of media. What you won't find is the gossip and tabloid nonsense, unless it directly influenced the art.

Any shows, movies, or other media you think I should know about?