Will Spider-Man: Homecoming do decent numbers vs. Justice League? 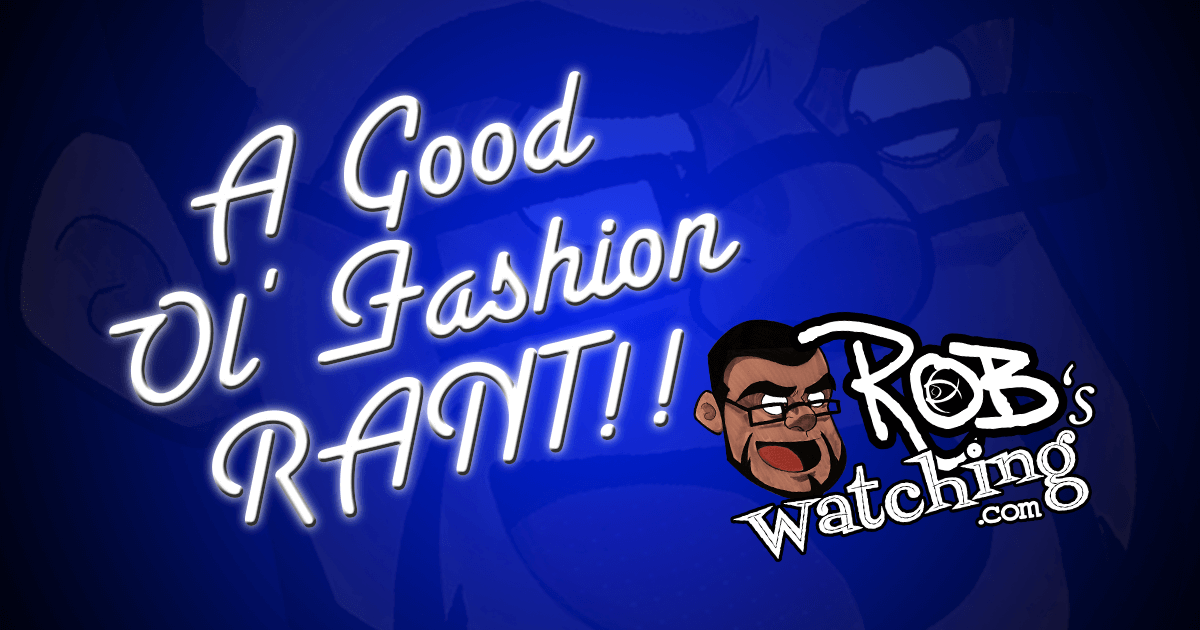 The question: Will “Spider-Man: Homecoming” do numbers this summer?

Domestically I wouldn’t be surprised if Spider-Man gives it a run for its money especially off the back of his Civil War appearance. Sony is gonna take heed to anything Marvel says, so I’m not gonna get in to them much. Marvels biggest obstacle is grabbing the people who still have Spider-Man fatigue and who don’t really distinguish the MCU from other Marvel flicks. The same people who can’t understand when you look at them stupid when they say “I wonder why X-Men haven’t popped up in the next Avengers flicks yet?” The latter crowd is still wondering what happened to Andrew Garfield and Sally Field. Marvels marketing team will probably handle it well if their Guardians of The Galaxy rollout was any proof of their potential and ethic towards identifying what needs to be addressed. Add on the Sony dollars and their desperation in adding a winning franchise to their roster, and you have a hell of a marketing rollout.

Internationally it’s a toss up. You have a gang of iconic character who haven’t been realized on screen yet, and one would hope that DC used this flick as a MAJOR course correction. My biggest complaint with BvS was DC banked on the built in love for those two iconic characters and didn’t handle the actual story or execution well, amongst other things. There are a lot of mythological aspects between Aqua Man and Wonder Woman that play heavily to the international audience, plus if Wonder Woman is as good as it looks there might finally be some quality goodwill in DCs direction leading in to Justice League.

Even though they’re supposedly making JL less heavy than BvS, the Spider-Man flick is probably gonna play to a younger audience (read REPEAT VIEWINGS) as they’re going for a straight up John Hughes/High School take on a super hero flick. Plus whatever equity Marvel has already built with their 14 flick slate thus far. So when you’re talking numbers there are a gang of factors. I say wait for an official trailer to drop and revisit it then.

View all posts by Robert E. Holley
Southside With You
The RobsWatching.com Binge List 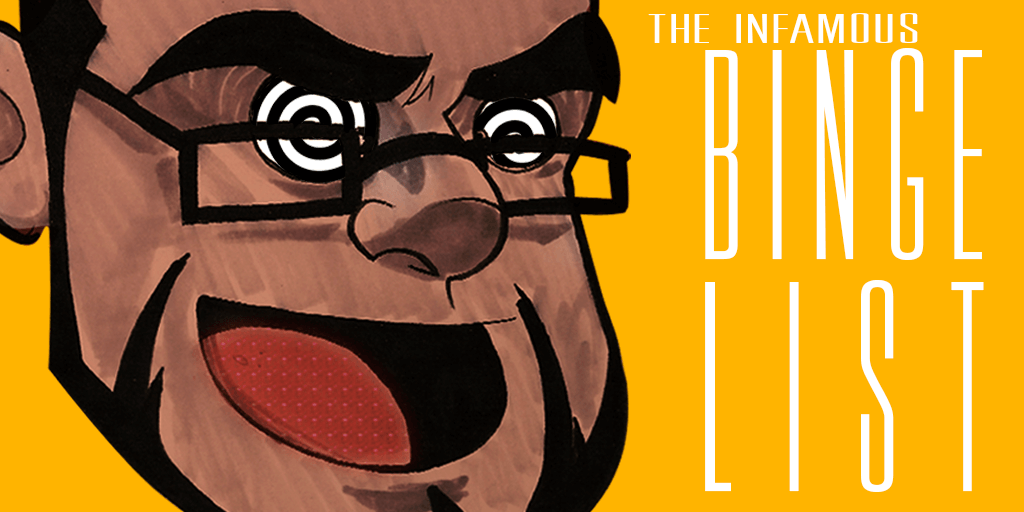