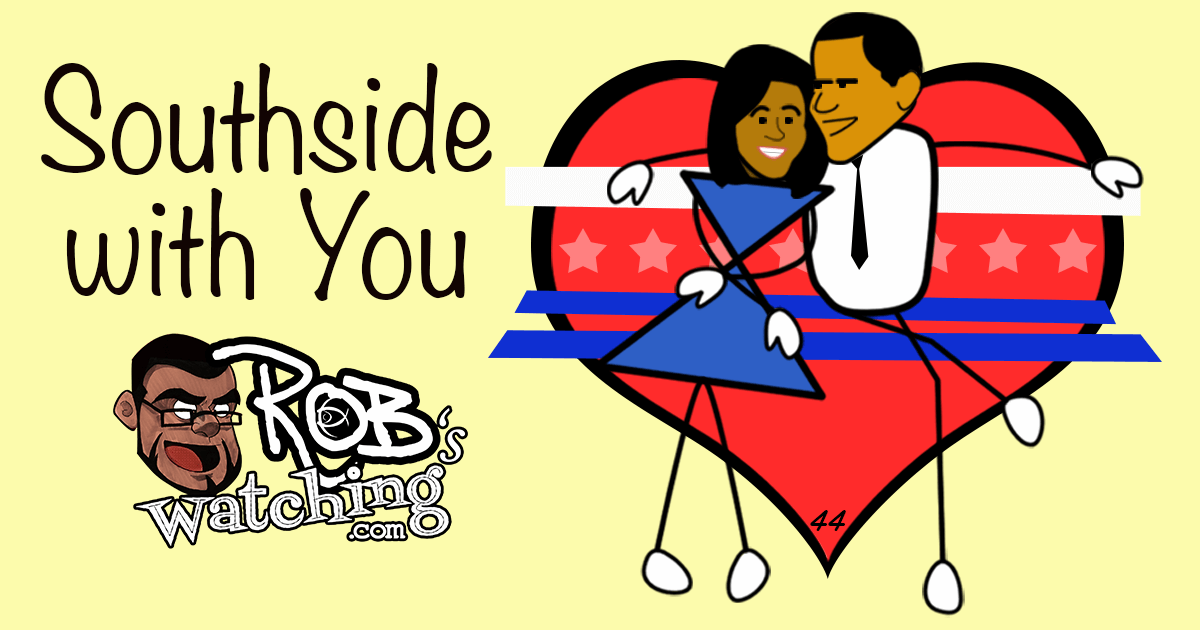 Got to catch the screening last night. I really enjoyed this flick. It’s one of those movies you watch and catch yourself smiling ear to ear.

It’s sweet and endearing. The actors are spot-on and their chemistry is undeniable. They totally draw you in to the moments. Exactly what great acting is supposed to do!

While everyone will be talking about Obama, it’s Tika Sumpters turn as Michelle that surprises. She WAS Michelle. Down to nuanced speaking pattern, she showed up!!

During the Q&A at the end with Parker Sawyers (Obama) the word “enchanting” was mentioned several times, and I couldn’t agree more. If ever you’ve uttered that you wish someone made a movie about black love without all the niggerdom (yes, niggerdom) this is the flick you’ve been asking for.

Kudos to the writer/director, Richard Tanne for being able to craft small moments of conflict while still keeping the lighthearted tone. No sudden plunges in to darkness and melodrama here.

My only gripe is, with the movie being
dialogue-heavy, some scenes (the church scene in particular) seem longer than need-be. In most scenes you’re so enamored with the chemistry of the actors the length is a bearable.

I’d be remiss if I didn’t mention the music… I. WANT. THIS. SOUNDTRACK. Nothing but 80’s jams; Janet Jackson, Al B Sure, Soul II Soul, yes yes yes yes yes!!!